The Merchant of Venice

The Merchant of Venice was directed by Debbi Finkelstein, her third time directing for Gazebo! Debbi chose to set the show in its traditional Renaissance time period, but focused on bringing out the work's still-relevant themes of feminism, prejudice, and friendship.

This marked our first time performing at Rocky Woods in Medfield and at Powisset Farm in Dover. We also returned to Bird Park in Walpole for our final weekend.

Hometown Weekly review of the performance! 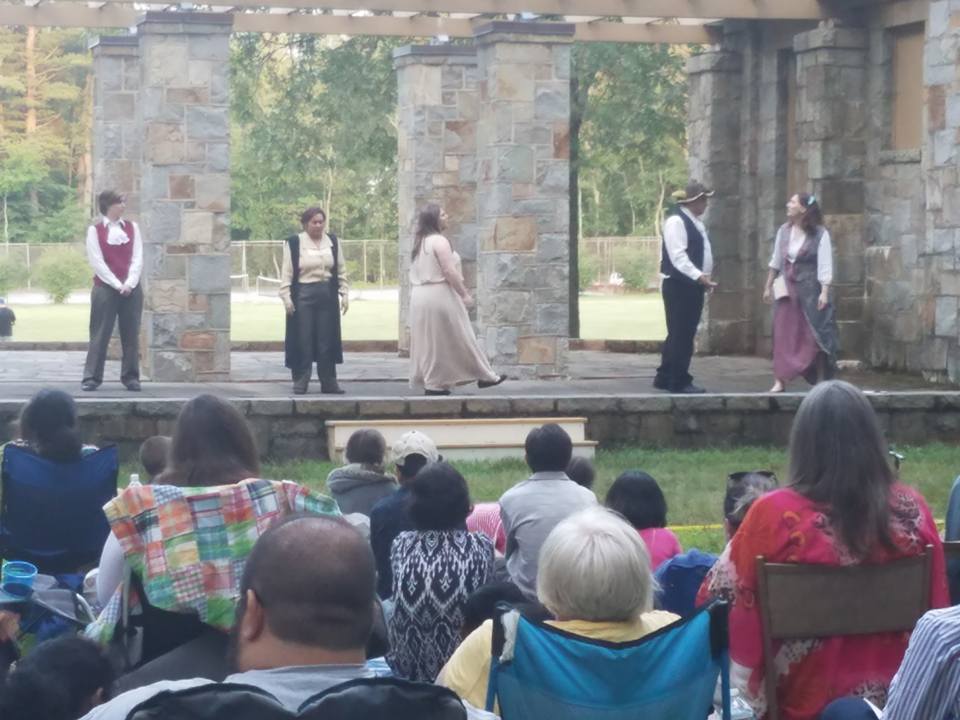 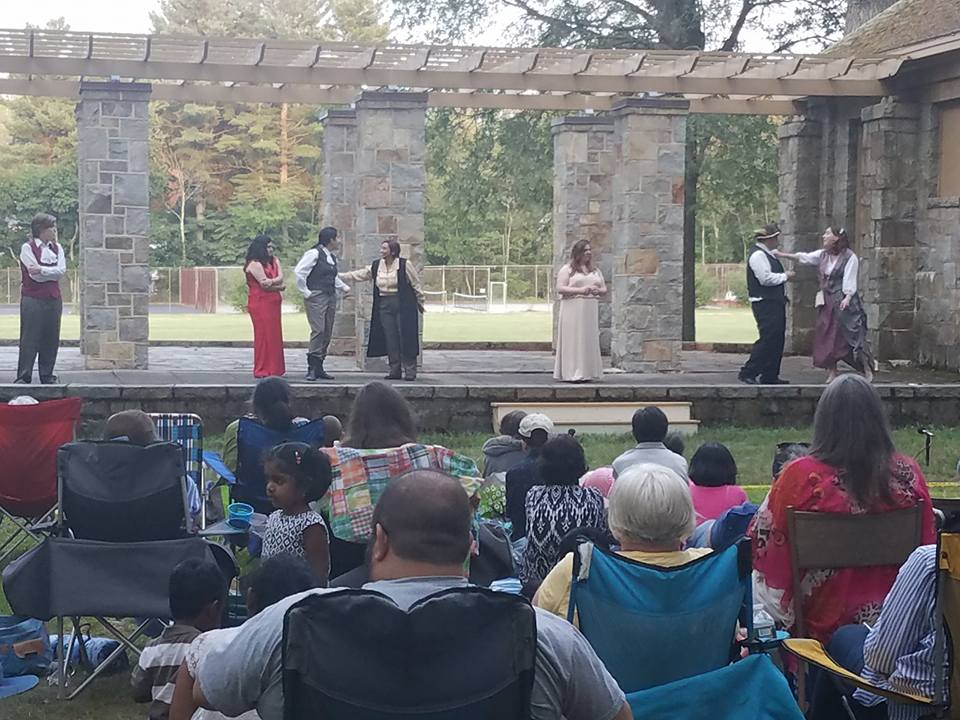 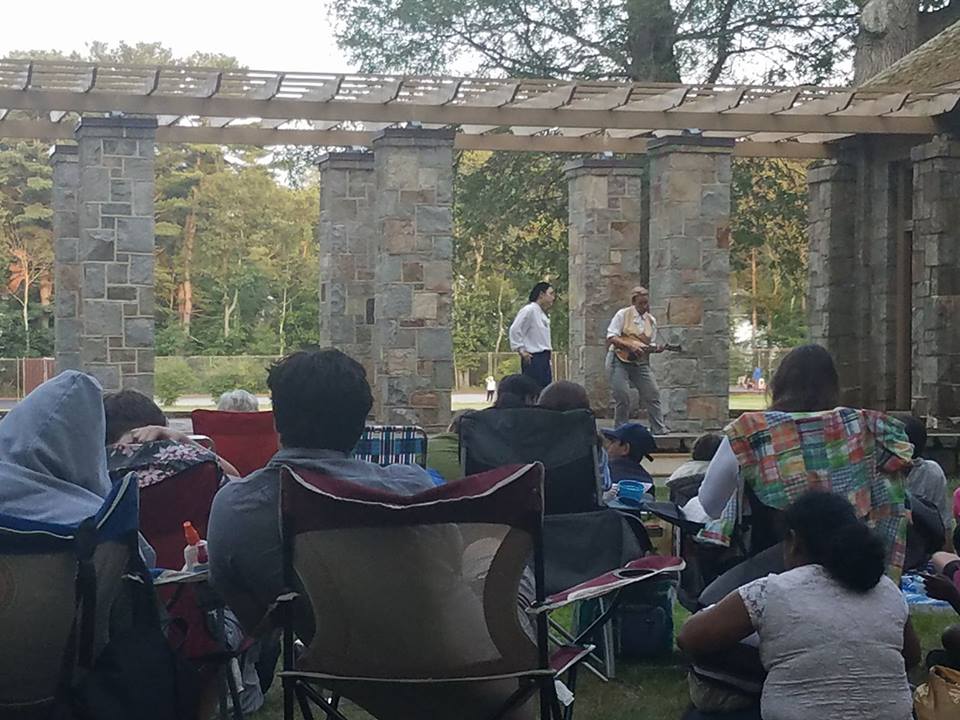 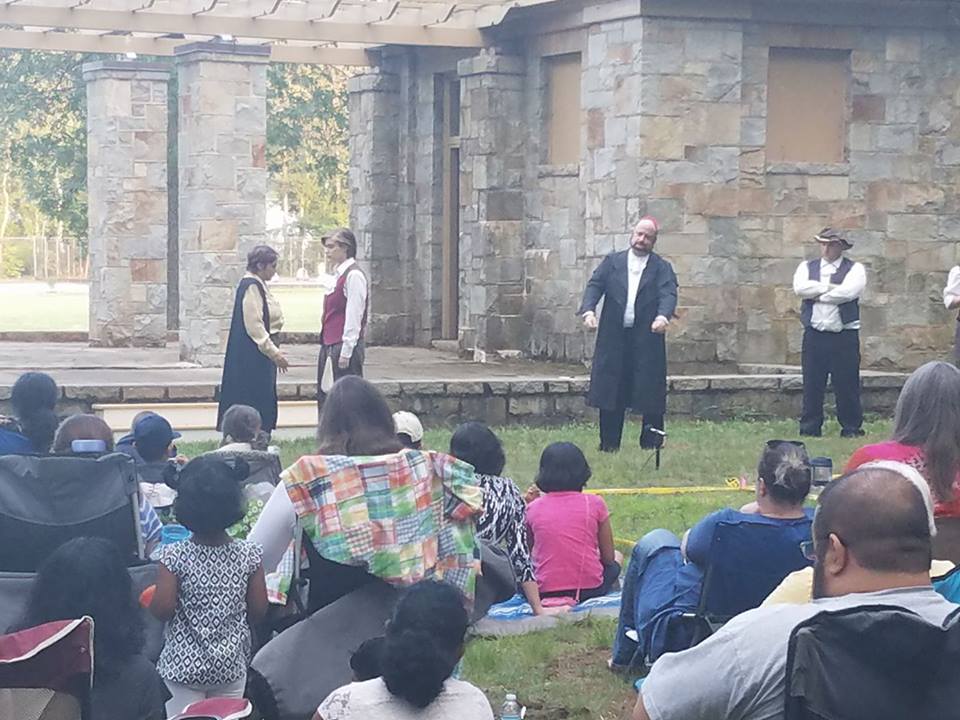 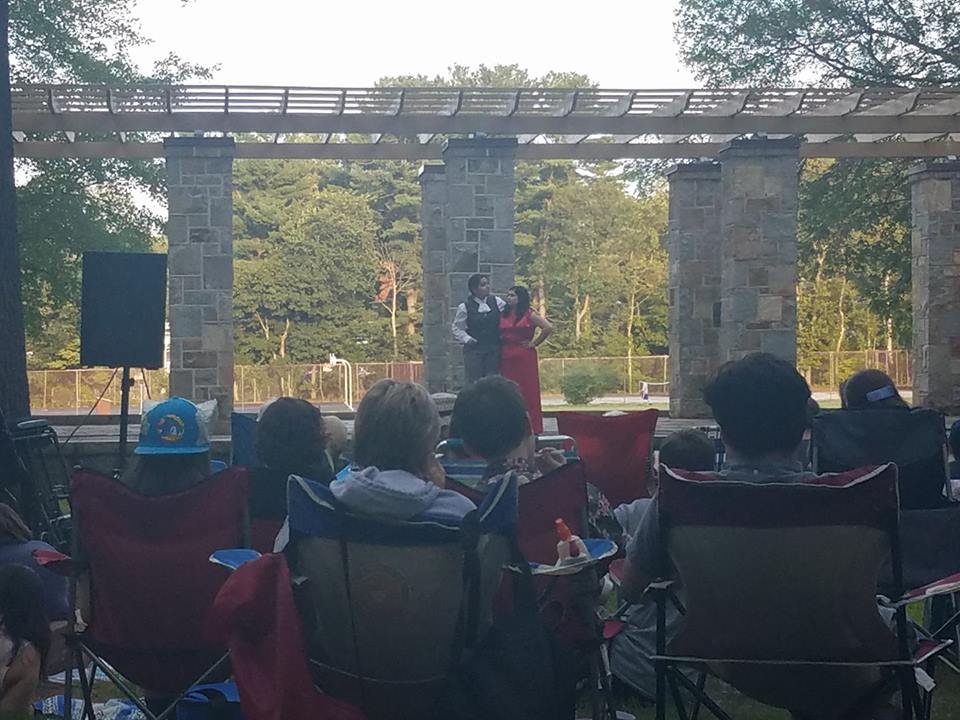 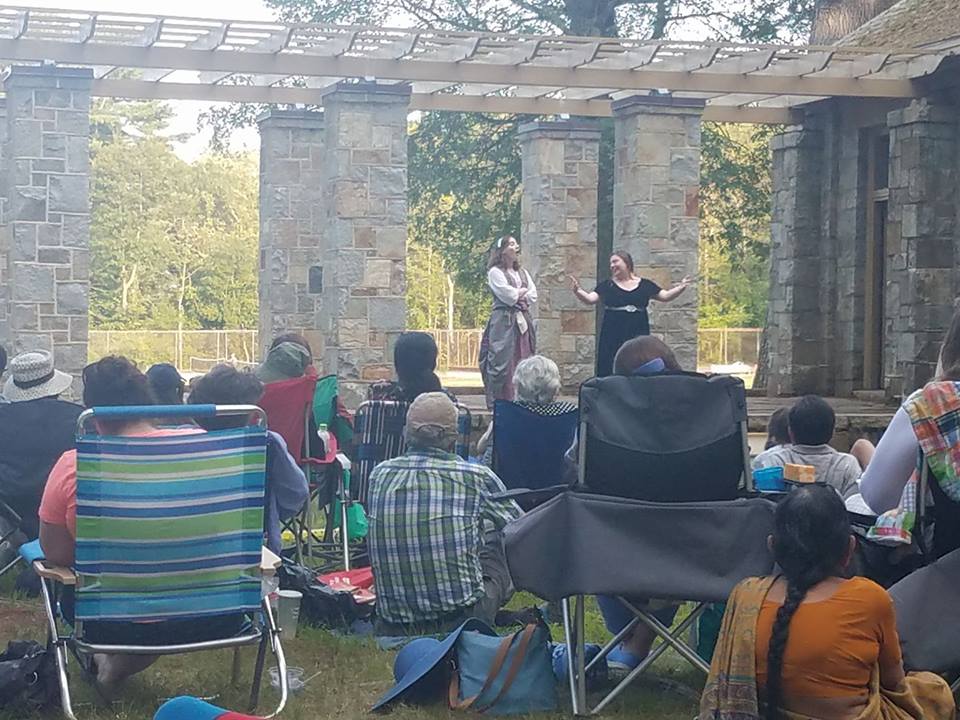 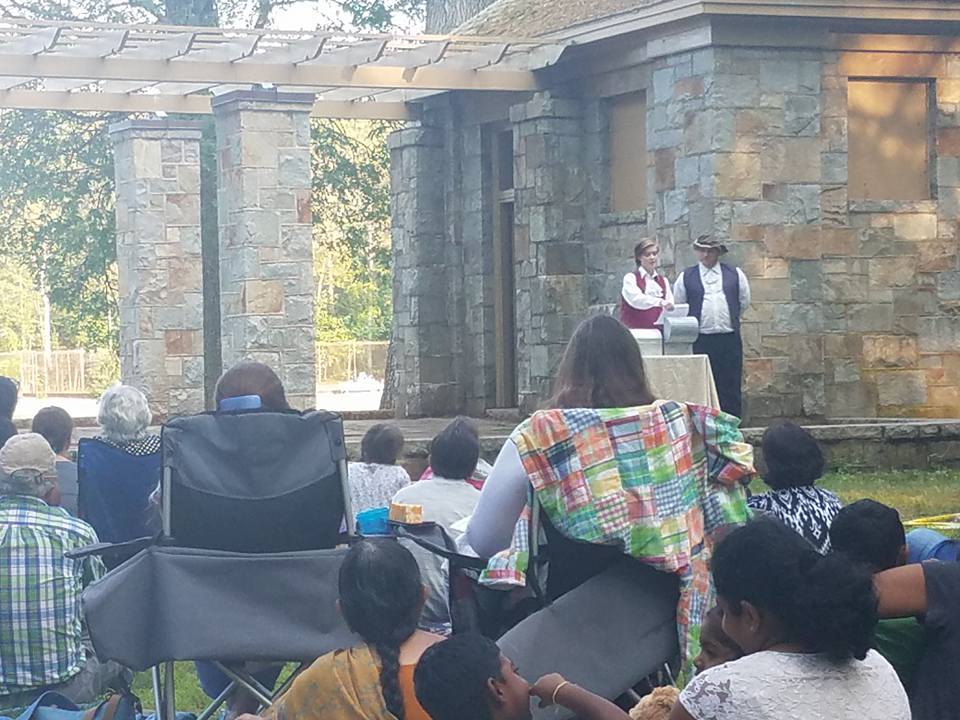 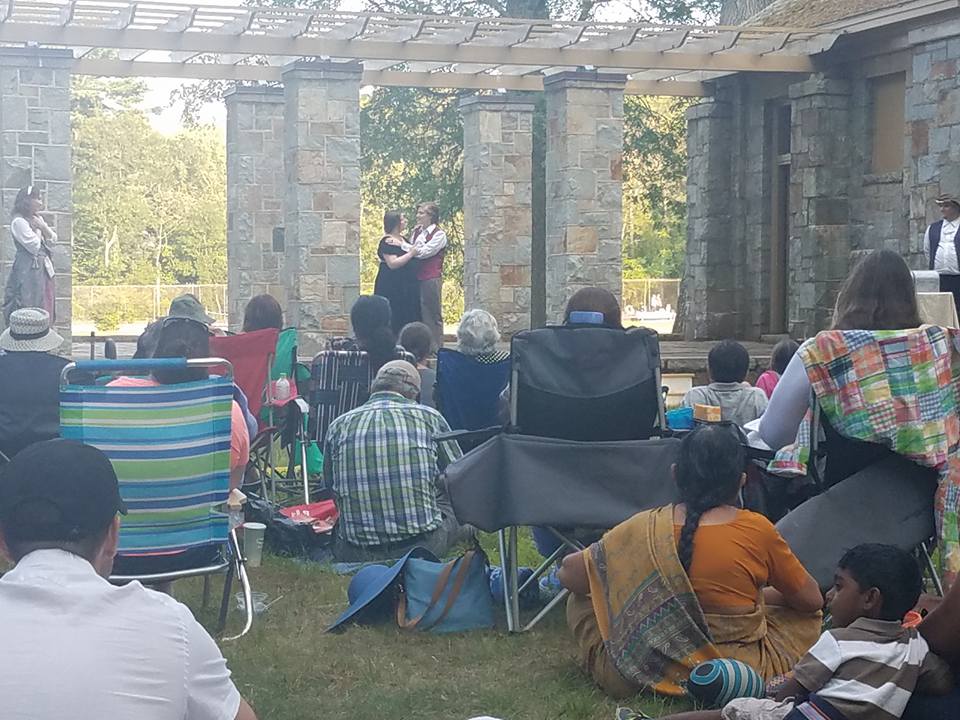 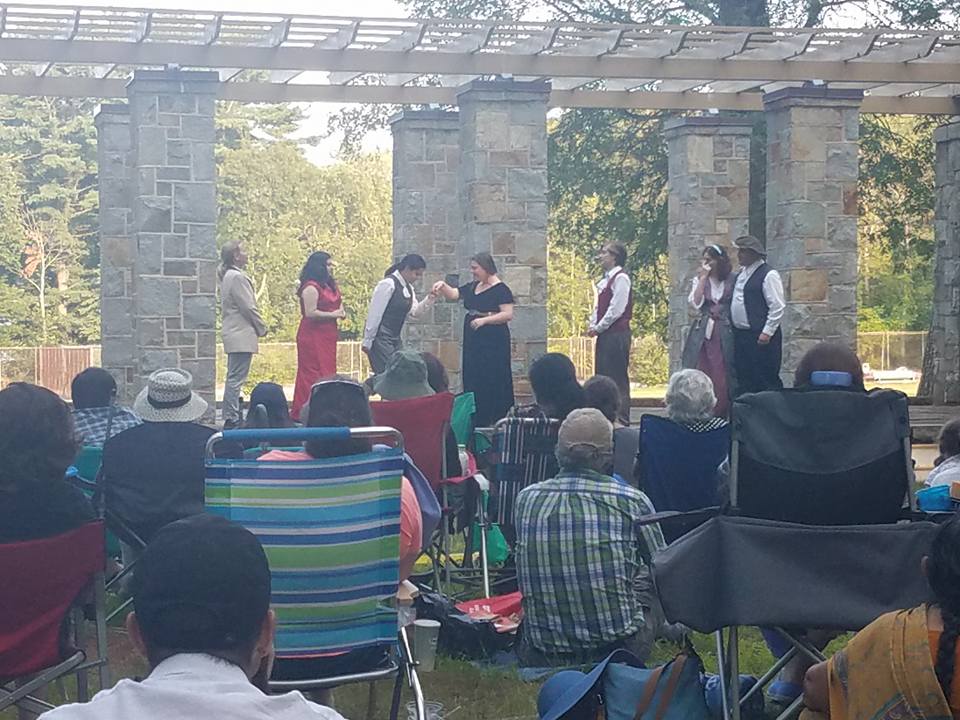 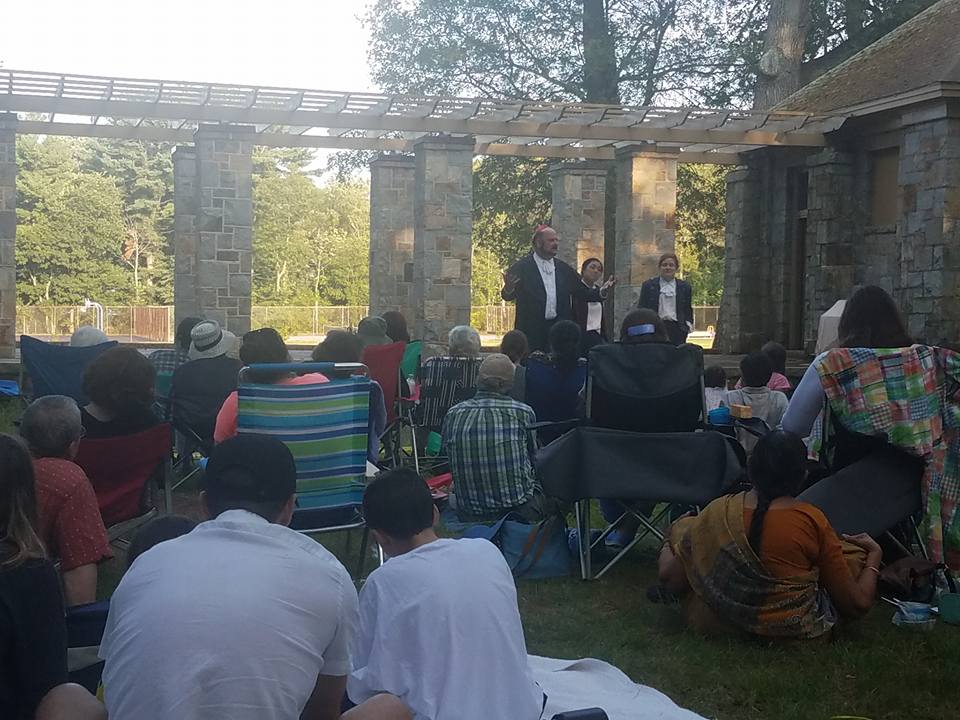 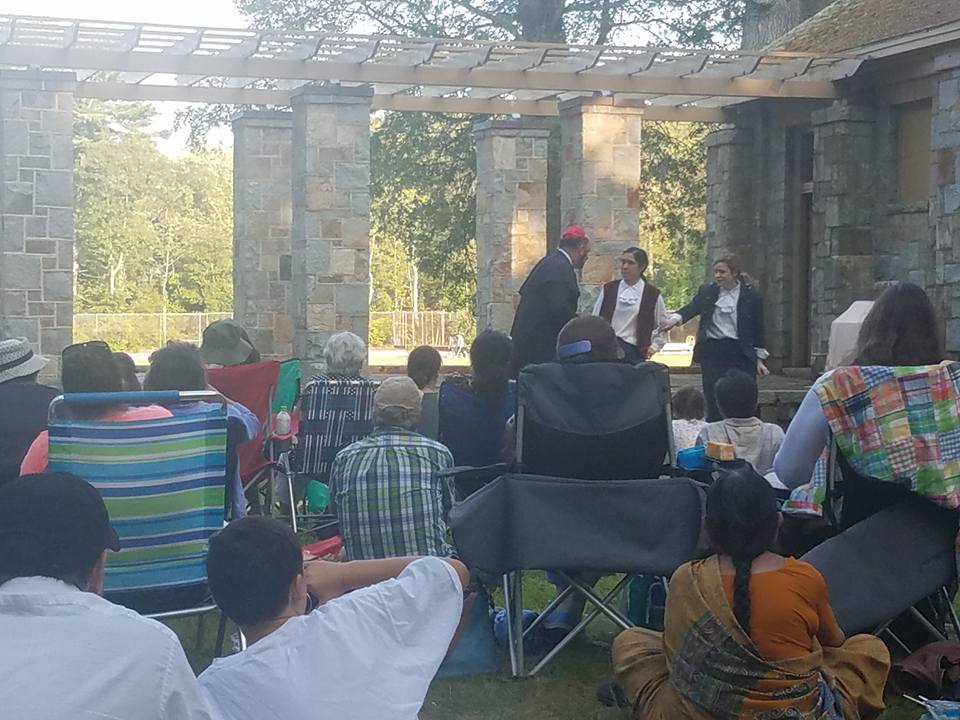 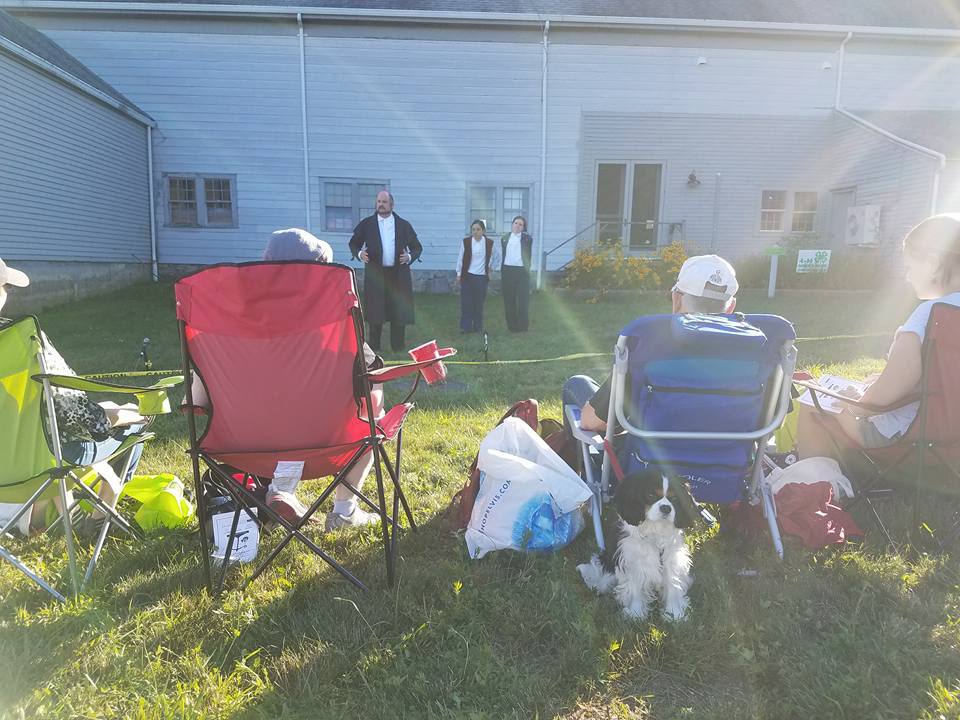 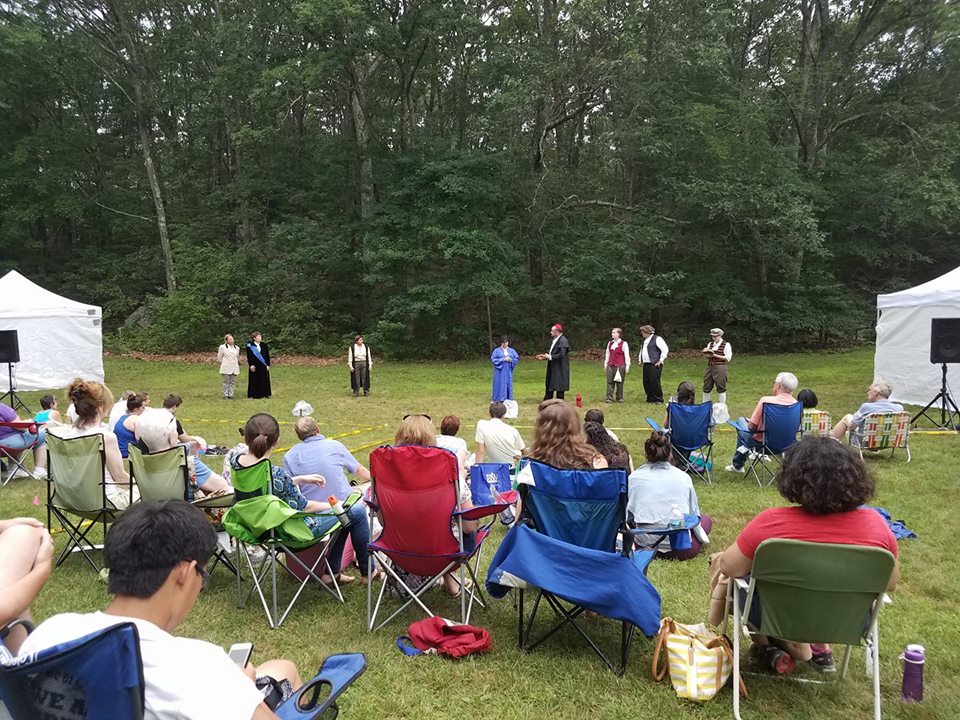 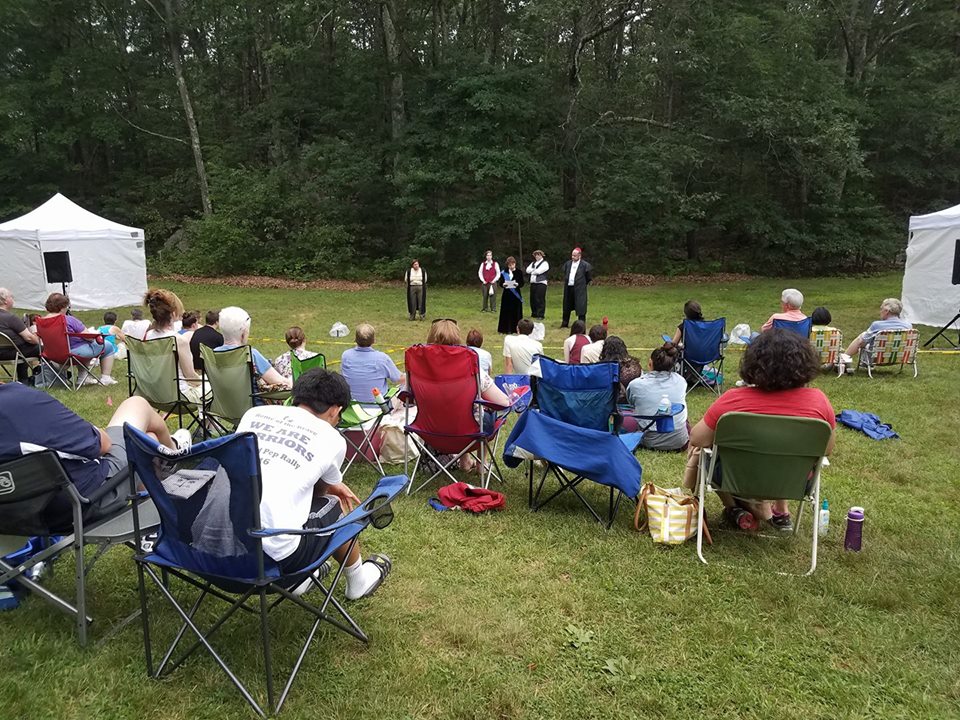 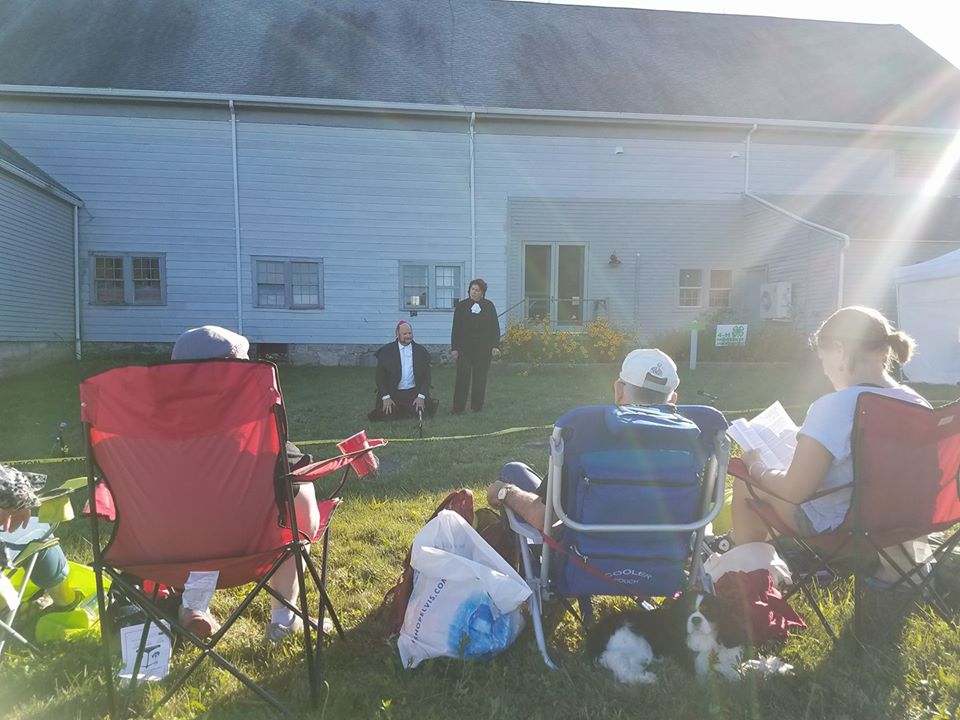