Our 13th annual Shakespeare in the Park production was The Winter’s Tale. The show was directed by Marianne Phinney, helming her 5th Gazebo production.
Ms. Phinney wanted a more pastoral setting for Shakespeare’s only fairy tale, so for the first time the audience sat with their backs to the Gazebo at the Medfield performances, and the far end of the park became the stage.
After our successful debut in Choate Park last year, we were invited back to Medway again this year. The production played in Medfield, Medway, and Walpole on three consecutive weekends. One of the Medway performances was forced inside at the newly renovated Thayer Homestead due to rain, and one of the Walpole performances was forced inside at the Footlighters. That made for six performances in three towns and five different venues! 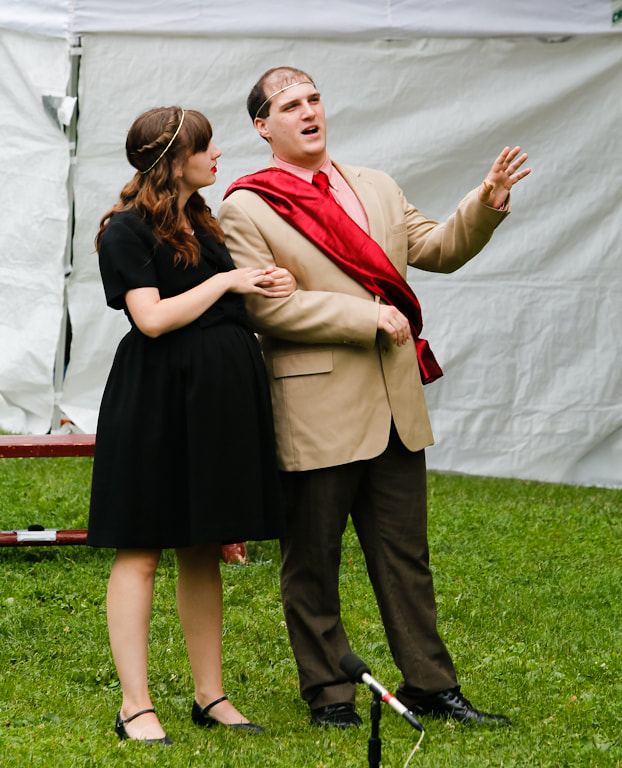 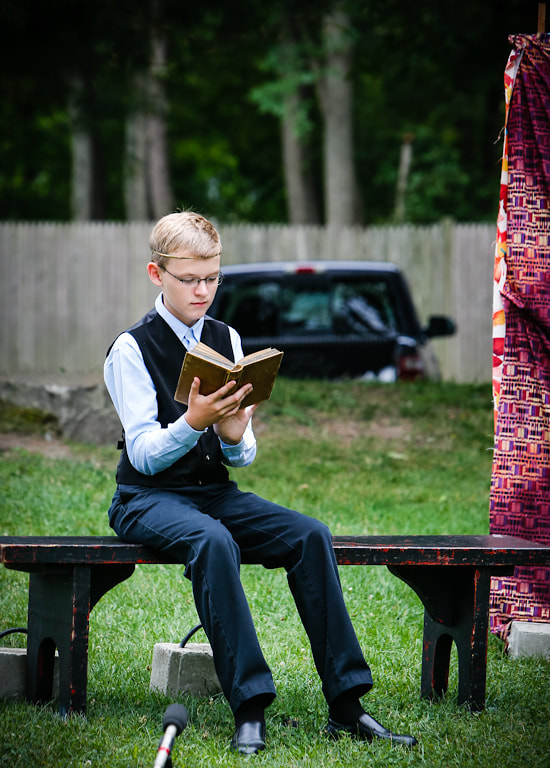 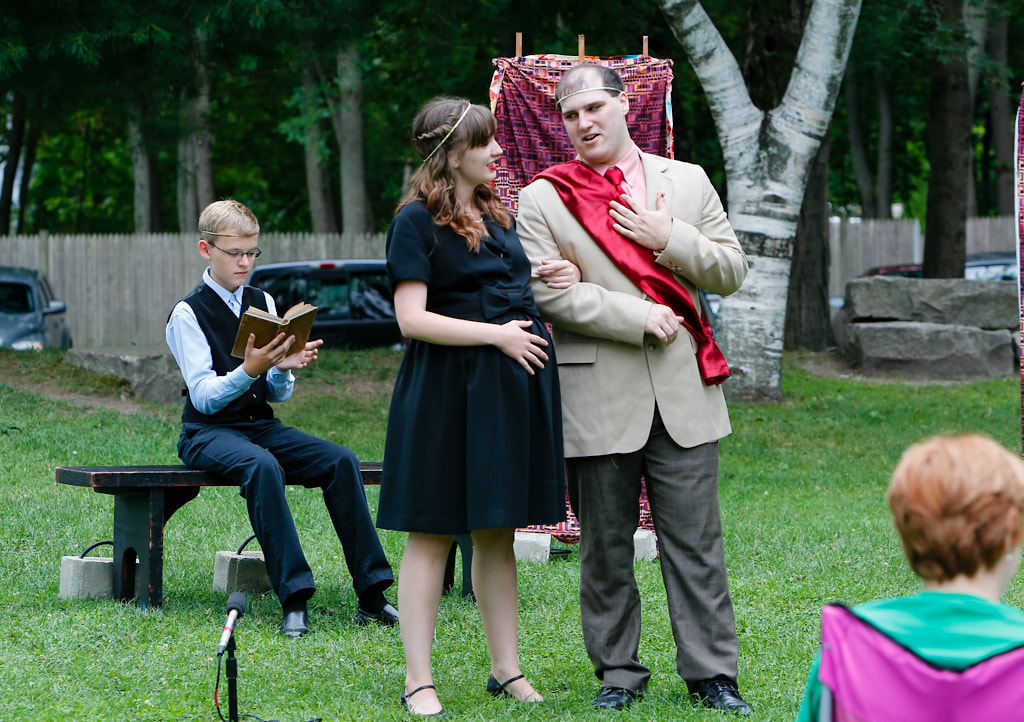 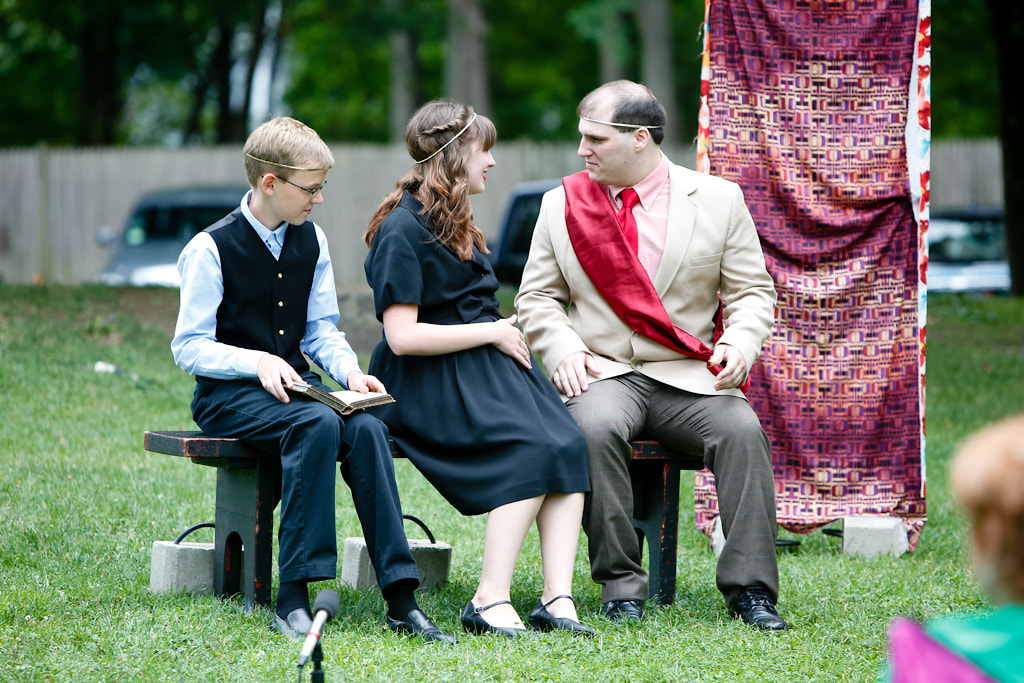 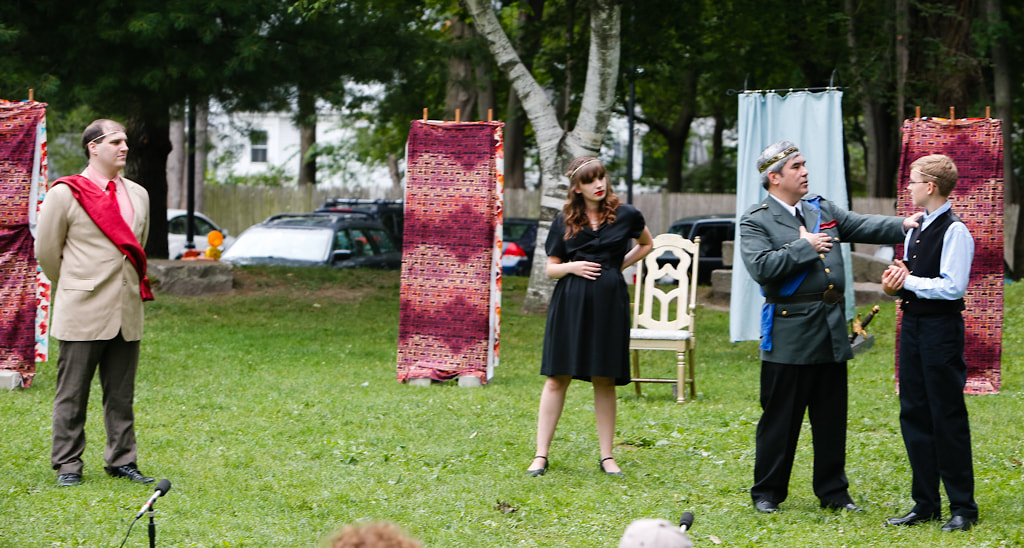 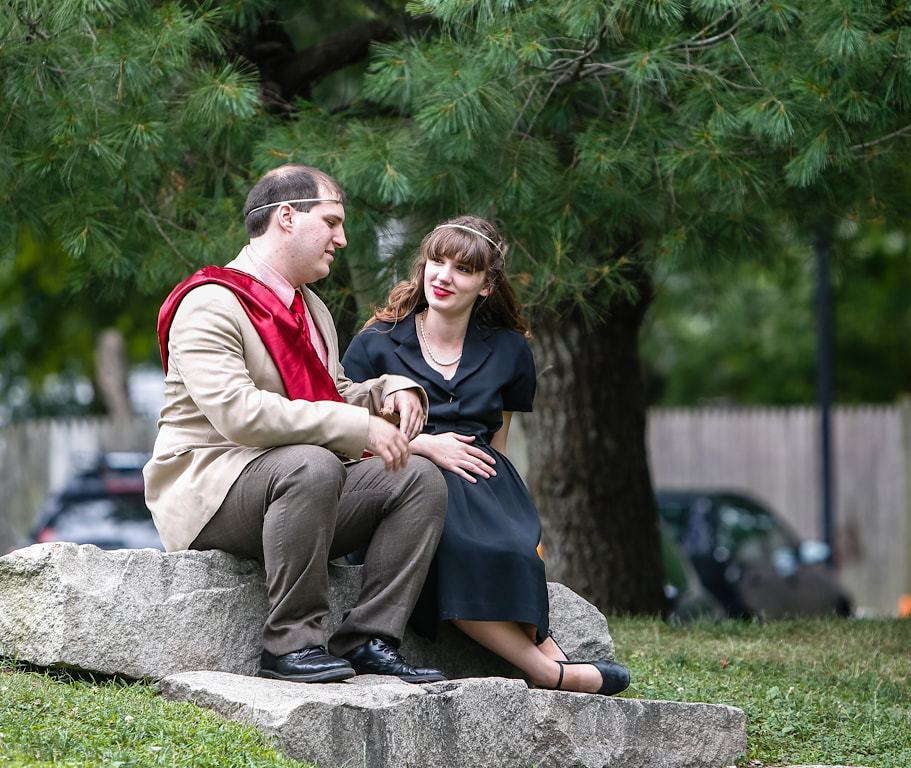 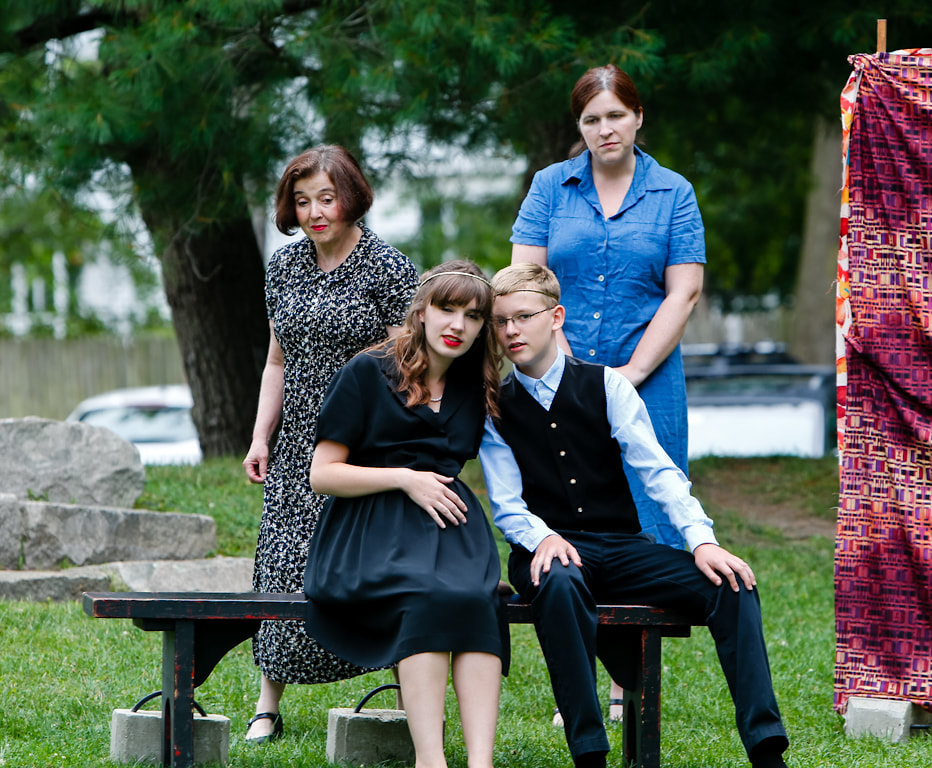 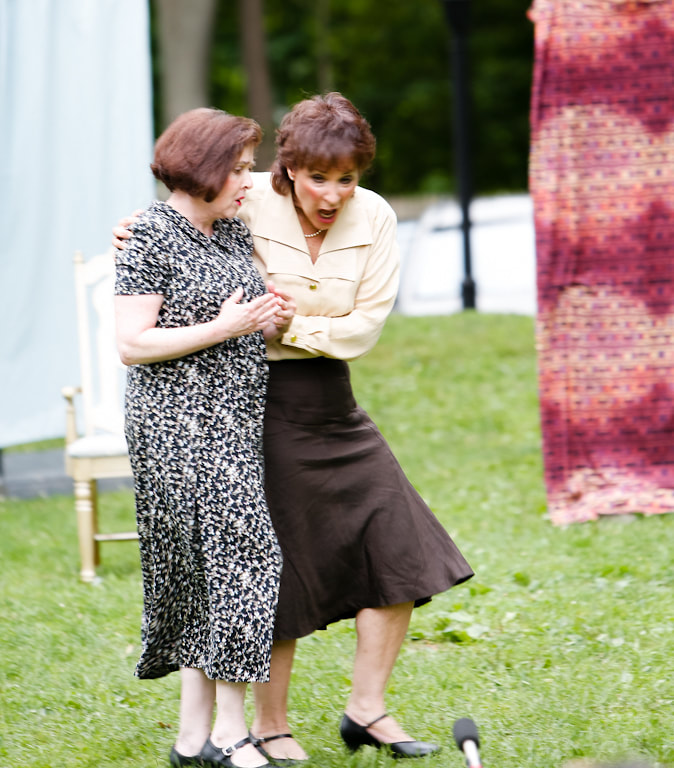 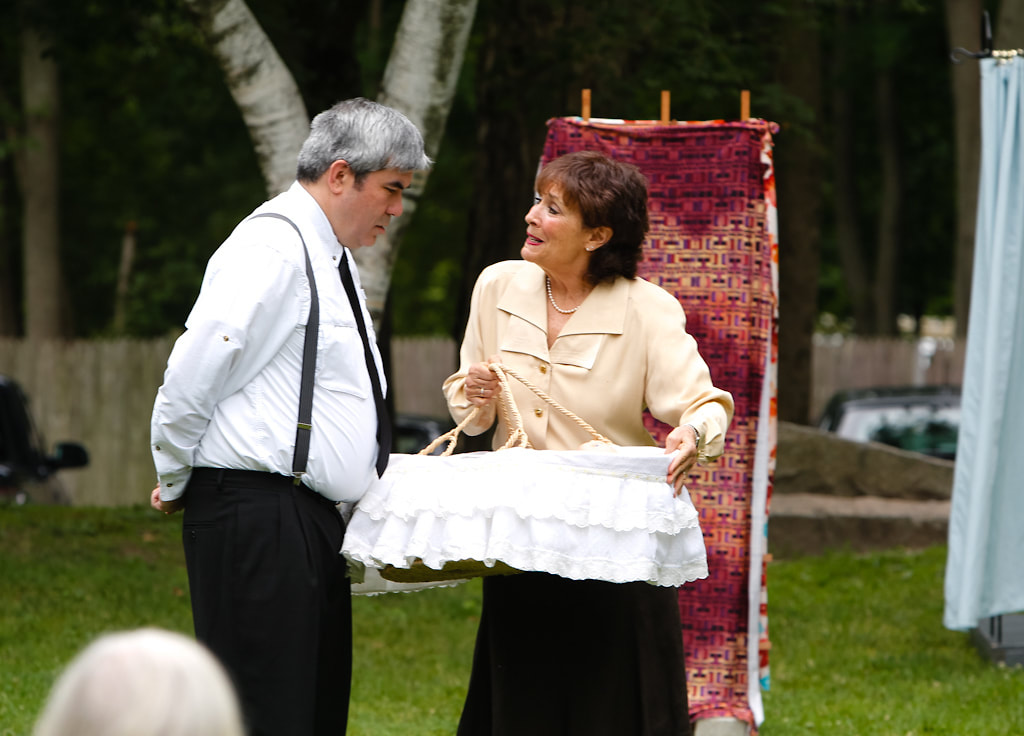 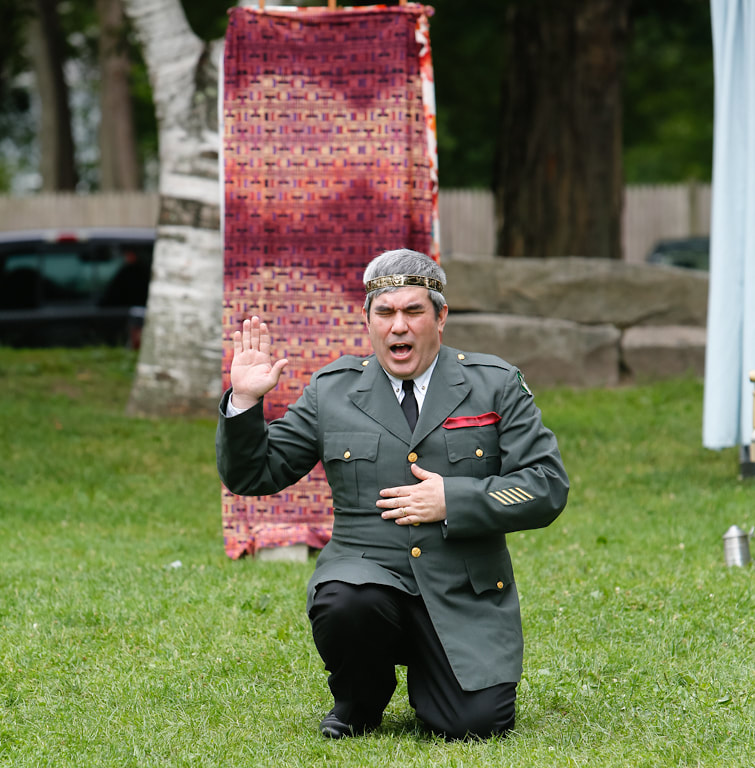 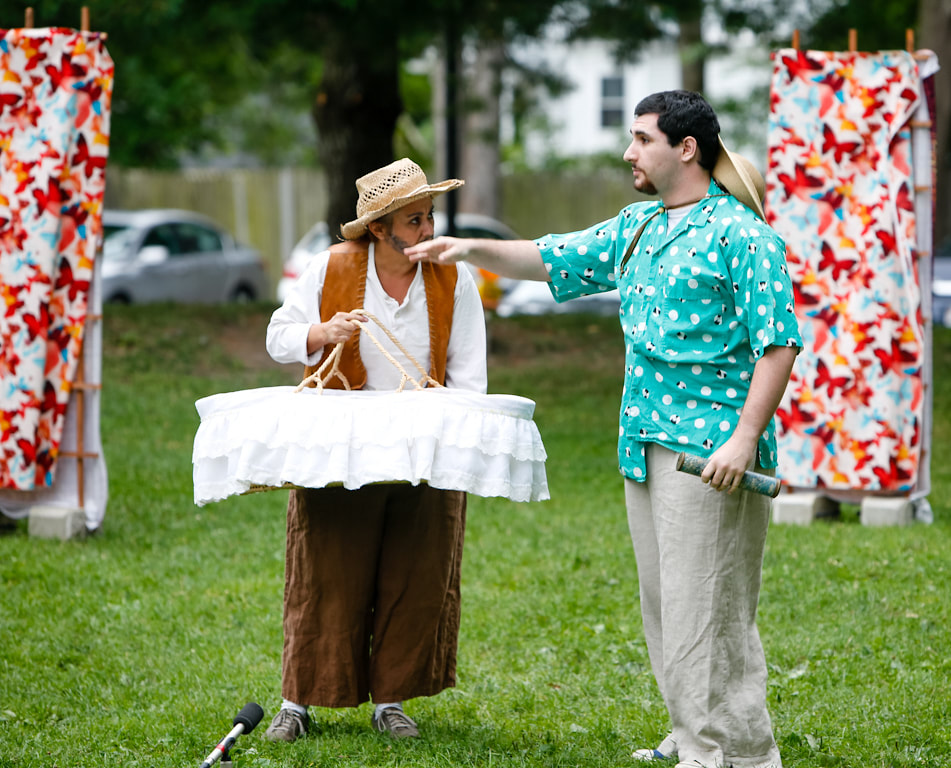 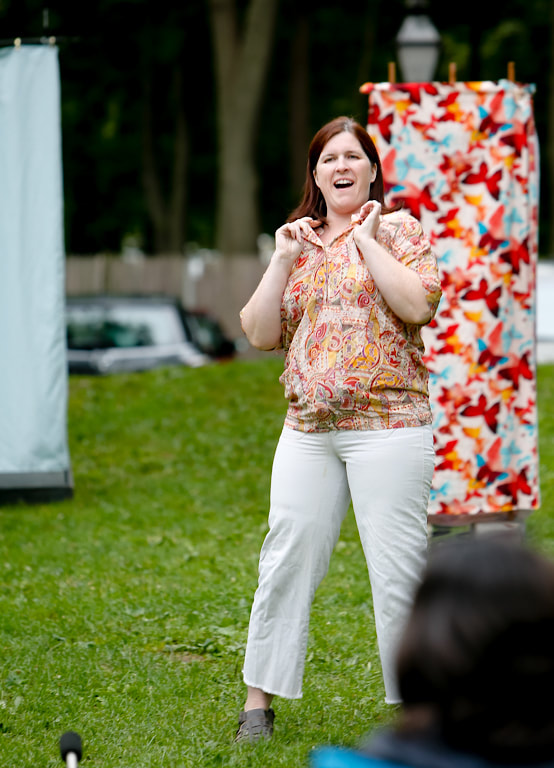 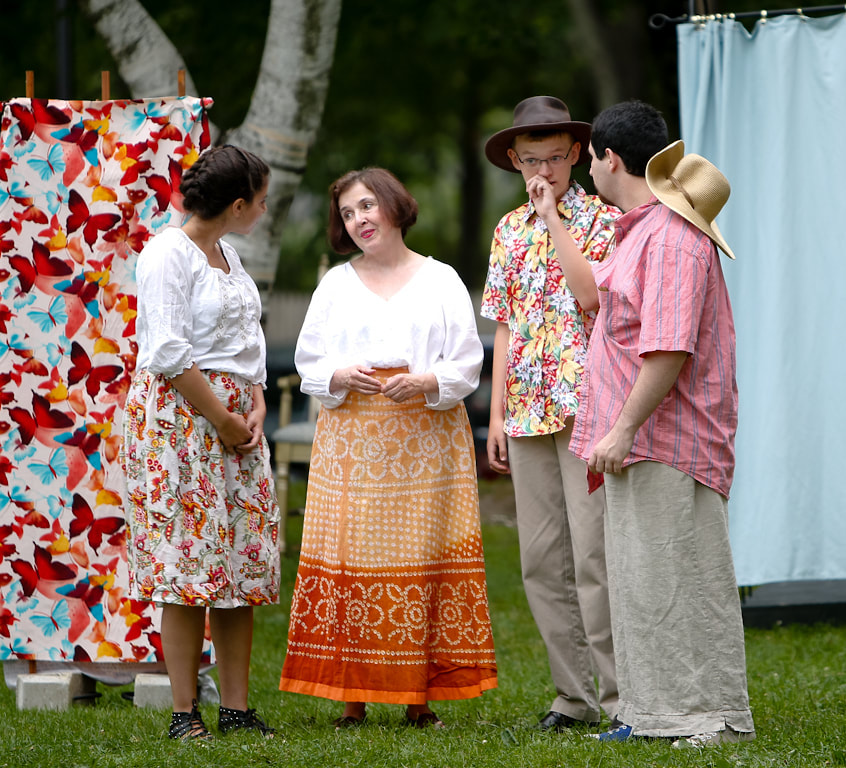 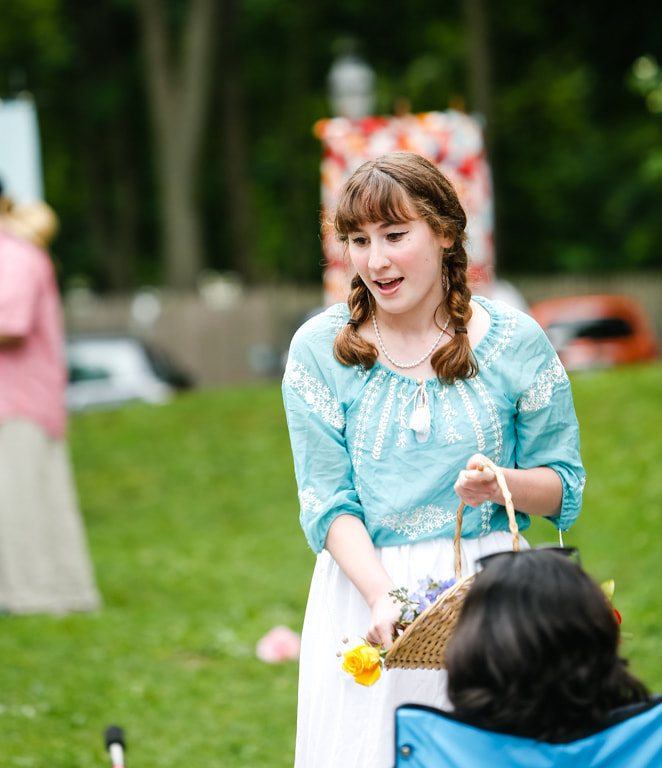 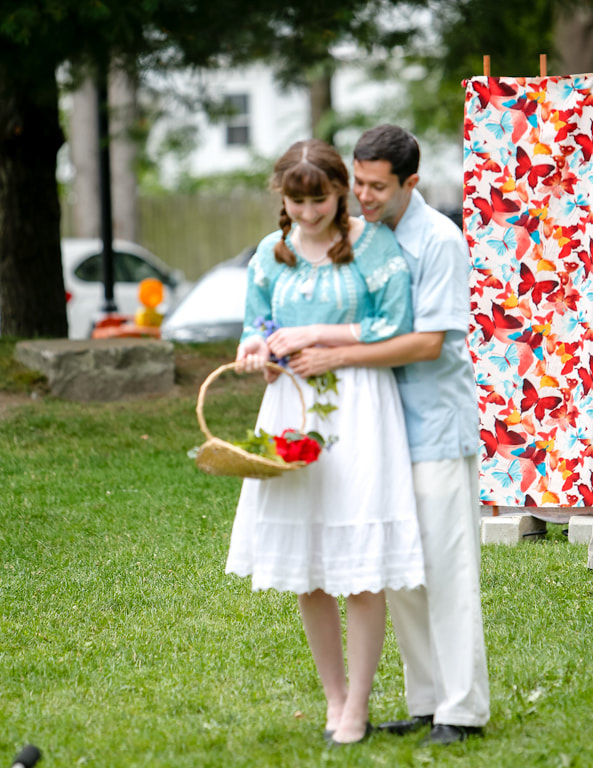 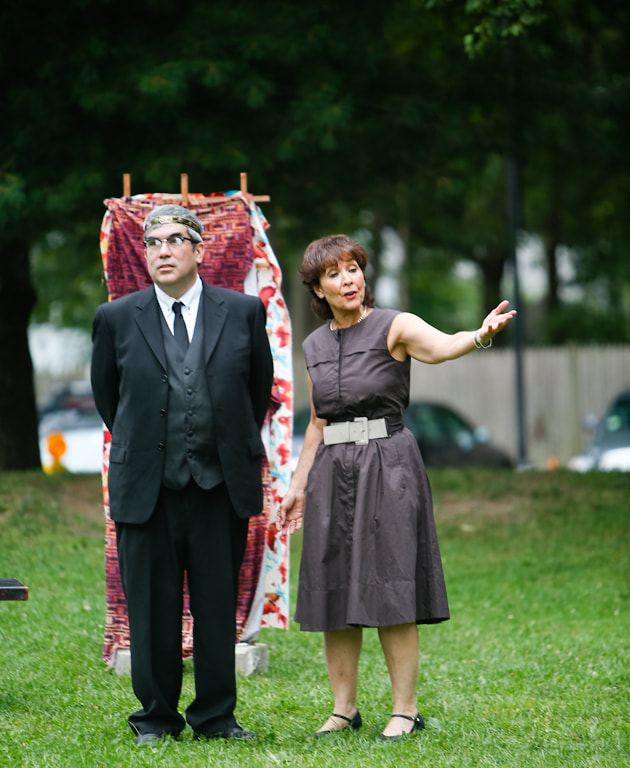 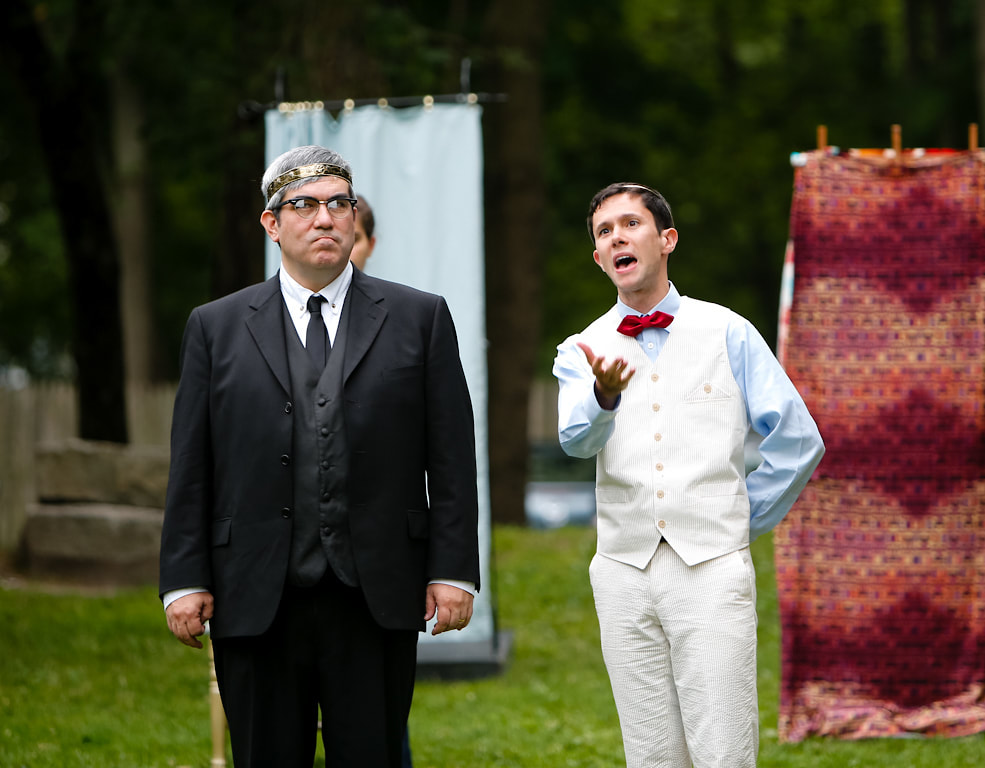 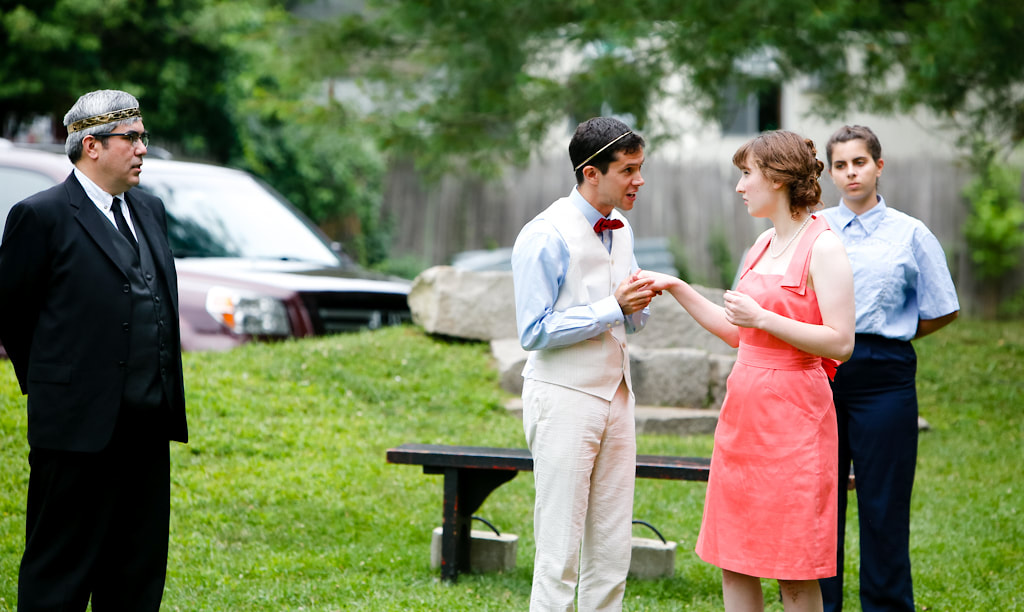 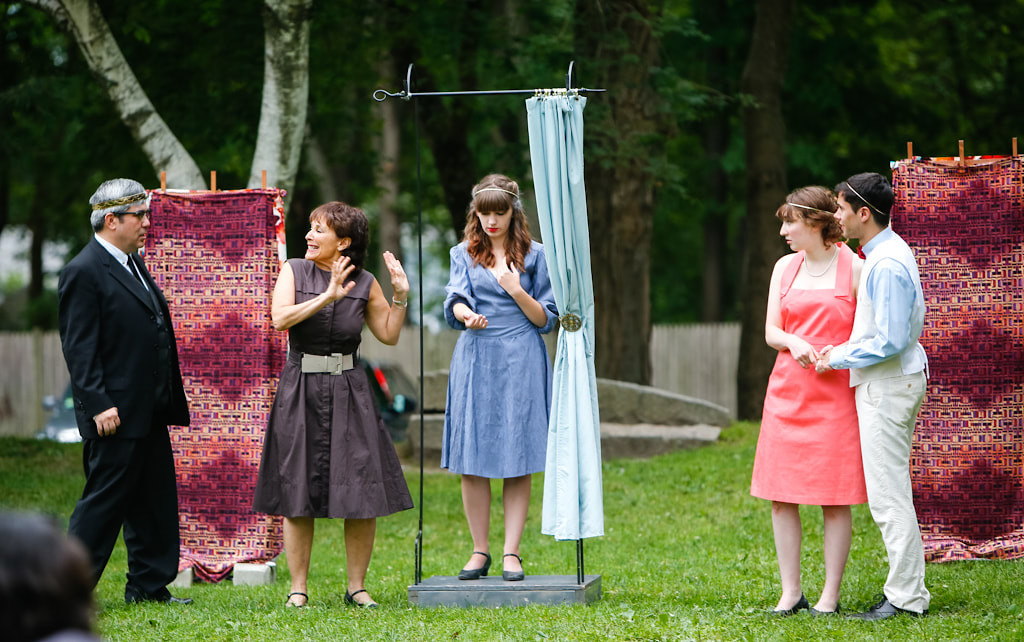 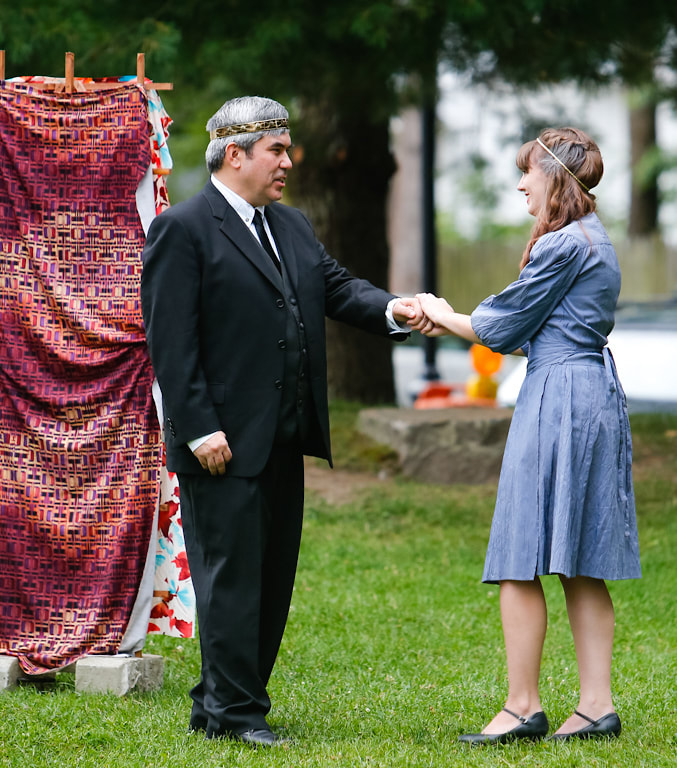